by admin
in Cryptocurrency
0

Investor’s story from the field

My name is Jaden. Technologies have always inspired me. Actually, that’s why I became a Python developer. My crypto journey has been a long one. I heard about it in 2013, watched a couple of bloggers on YouTube, and by 2017 I decided it was the time. Being a stress-resistant and calculating person, I was sure that investing was my thing.

Tell us how did you screw up

Share your investment failure story in the comment section below. We will choose the most interesting ones to share in our blog next time! Some fortuitous guys will be gifted with a Ledger Nano S wallet.

How I have started investing

During the so-called ICO fever, people began to massively invest in cryptocurrencies, which caused the price of Bitcoin to rise. I was no exception. I started with $1,000 and ended up investing almost $25,000. Back then, in my mid-twenties, it was a considerable sum of money.

How I reinvested the income

Another way I made money was by investing in ICOs. I made up my own algorithm for analyzing companies. I read about developers, company activities, market size, and location. If I liked it, I invested up to $5,000.

After ICO, tokens increased in price by an average of 2-3 times. So I reinvested the money I earned in Bitcoin and Ethereum.

When everything went wrong

In winter 2018, I realized that I had been living without a vacation for two years, and it was time to reboot. In fall, my wife delivered our first child, so we were exhausted. We came to Cuba for two weeks. I left my laptop at home and didn’t check social media during my vacation.

Remember when I said that I’m stress-resistant? Well, you cannot test your resistance to stress until you get into a REAL stressful situation.

I resigned myself to this loss and decided to give up investing for a moment. Even if the currency was kept in the wallet, the rate might grow over time.

As the title suggests, this is not the end of the story. In 2019, a friend of mine offered me to invest in a project that was “guaranteed to make a profit” (you already guessed the end of the story? Huh!). I agreed and opened the wallet to transfer $1,000.

The application asked for an update. I agreed, and after installation, I saw my balance:

As it turned out later, the attackers introduced an update window. Then, they connected their servers to steal money from regular users’ wallets. 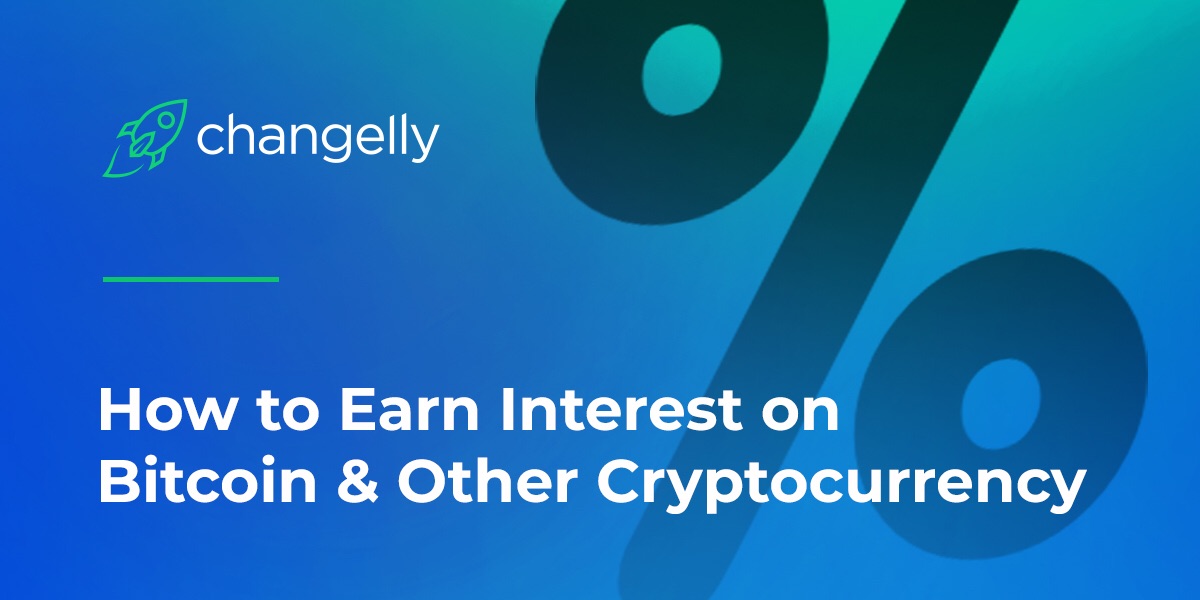 The funny thing is that since 2018, the media have already published that such cases often occur with desktop wallets. I was not interested in crypto security. I put the money in my wallet, didn’t share my private key, and that’s it.

What have I learned

According to the statistics, in 2019, the attackers stole about 2,000 BTC. Sometime later, I reinvested some money, which with the current exchange rate has grown to $10,000.

Here are some tips to jump through hoops:

My story will not stop hackers, make the crypto market less volatile, or increase the Bitcoin price. A crisis can happen at any moment. The main thing is to be mentally prepared for this (and store crypto in a safe place).

Share your story in the comment section below and it may appear in the following blog post. Ledger will give a hardware wallet to the investors with the most gripping stories. The competition will run until May 28.

Why Your CMO Is Thinking About Leaving