Every storm is a golden opportunity 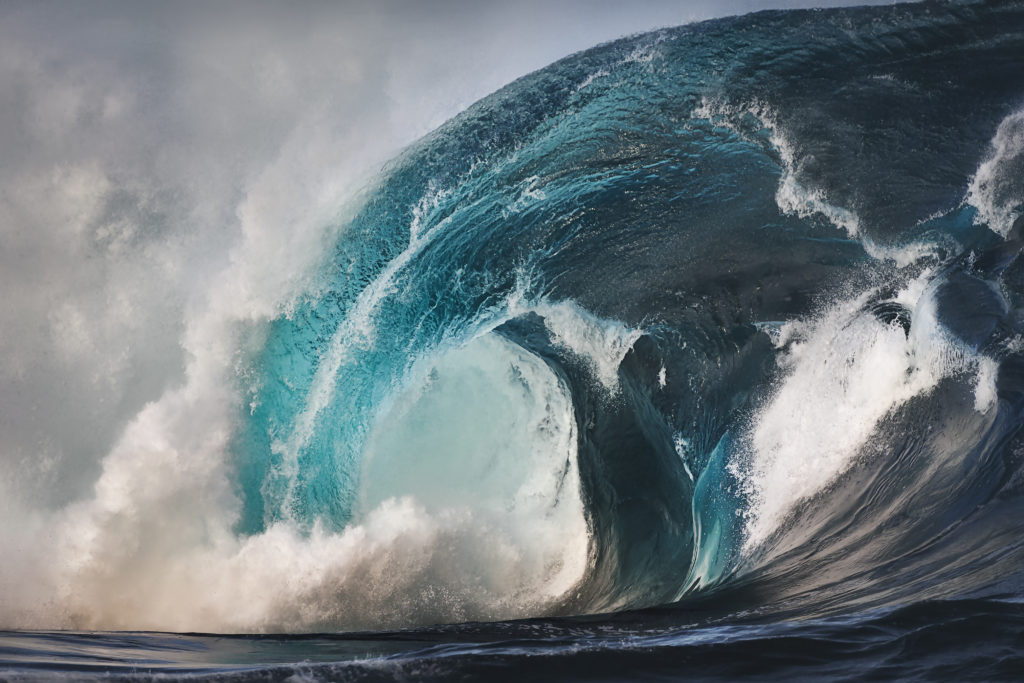 Every storm has a big wave to ride. I can’t emphasize this enough.

As a professional big-wave surfer, I chase storms around the world. I surf some of the scariest and largest waves on the planet. I’ve been out in storms with swell heights the size of a seven-story building, waves reaching almost 25 meters high. When the storms come and the waves get big, I feel my purpose come alive.

It is, however, terrifying.

Here’s the thing: In real life, there are no superheroes. Everyone gets scared, everyone doubts themselves at times and even the most badass big-wave surfers have to grapple with fear. But the magic happens in how we approach this fear.

Hear more from Matt Bromley when he speaks to Dave Will on the EO 360 podcast.

I’m naturally a very conservative person and I used to experience fear in all circles of life. I was risk-averse and when things felt uncomfortable I’d move away from them. It wasn’t until I was 17 that I smashed head-on into a big storm and I had no choice but to face it. 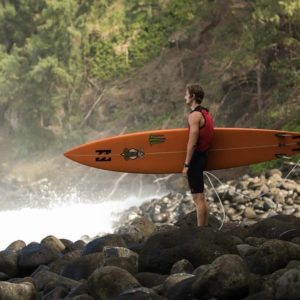 I’m going to tell you two stories about storms. The first set me on my path as a big-wave surfer. The second was the best day of my career. Both took me so far from my familiar ground and stretched me beyond what I thought I could handle. Out of something so scary and terrifying grew some of the most amazing moments of my life.

And I believe this holds true for all walks of life and business. Every storm is a golden opportunity for breakthrough and growth, to learn new things and take us to the next level.

When I was 17, I heard that there was a big swell going to Dungeons. Now, Dungeons is the premiere big-wave spot on the African continent. It’s an area where a wave can break at the size of two rugby fields. These raw, shifting, unpredictable peaks make it one of the most feared areas in the world for surfers.

I borrowed a 10-foot board, which I needed to catch these fast-moving, big waves. I caught the boat out to the wave and jumped into the line-up. Everything about the setting and my equipment felt unfamiliar.

Then, the horizon went dark and started breaking. There was a huge set of waves approaching!

I had no idea what to expect. Were the waves going to be breaking to the left or to the right? Further out or further in? Crashing on my head?

I was greeted by my worst nightmare: a 30-foot wall of water towered over me, about to crash on my head. I tried to remain calm, but my adrenaline took over and my breathing escalated rapidly.

I dove into the wave and made it through the back, but my board started dragging me backward. I turned around to see an even bigger wave behind me. Trying to pull my board toward me, panic set in.

I dove into the second wave, popped through the back and there was a third. Again, my board pulled me back in to the danger zone. I went through another three monster waves, each time being pulled dangerously close to being sucked “over the waterfall” into the wipeout, where the wave would have pulled me into its full energy and violently held me deep under the water.

The ocean settled and I was shaking with fear.

I literally felt that if I had been taken over with one of the waves, I would have drowned. I had no breath; fear had taken over my body. I thought, this is not for me, so I started paddling back to the boats in the channel.

And that’s when something amazing happened. On my way to the safe zone, another solid set of waves crashed over the crowd, but because I had paddled wider, I was in the perfect spot. Something told me, last minute, to spin and go.

I paddled into, at that time, the wave of my life and rode it successfully to the channel. It was my greatest thrill yet, and from that moment on, I wanted in on big-wave surfing. Through something so terrifying, the biggest storm I’d encountered, birthed my big-wave career.

Fast forward 10 years and I’m at the world’s biggest and most notorious wave called “Jaws.” Just a few days away, 70-foot waves were expected to hit the coast. Leading up to the swell, I was filled with fear and doubts, negative thoughts shooting through my mind about drowning and being pushed deep under the water. What was approaching seemed too big and way beyond me.

The swell marched in and I ended up having the day of my life, being the stand-out performer on one of the biggest paddle-in days in surf history and catching a 50-foot wall of water.

One of the greatest tools that helped me grow from a conservative surfer into a global storm chaser, was how I approached my fears and my vulnerabilities. In particular, developing a growth mindset was key. 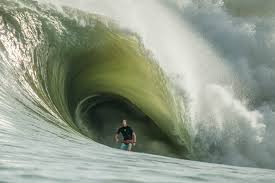 Instead of staying on the beach when the waves got really big, I’d paddle out. Instead of avoiding the storms, I started to welcome them. Our greatest moments are on the other side of fear. And developing a growth mindset helps us to welcome the big moments with excitement and purpose.

When you see a tough time or a challenge brewing, breath, and then ask yourself, where is my big wave to ride?

Every storm has a big wave to ride. So I want to encourage you to commit to growth, to paddle out and go ride that wave.

Matt Bromley started surfing when he was 6 years old in Cape Town, South Africa. Today he is one of the best big-wave surfers in the world.  He is passionate about surfing, helping people to feel comfortable in the water and applying lessons from the waves to life. Matt recently spoke to EO member Dave Will on the EO 360 podcast.

6 Business Ideas after Lockdown in India

Someone Took Out a Loan in Your Name. Now What?

Someone Took Out a Loan in Your Name. Now What?